20. September we had our first official autonomous driving which was great success!

Our first official passengers were TalTech rector Jaak Aaviksoo and Vice-President of the European Investment Bank, former Finnish prime minister, Alexander Stubb. It was first ever autonomous driving experience for good Estonian friend Alexander Stubb and second ride for our rector, who had a test ride a day before.

They made one stop during their ride, where the rector introduced our new amphitheater, which was opened last week, then  the ride continued by bringing the passengers to the university to open the TalTech Digital vision conference.

Thanks to our excellent team and we will enter now into new stage of development.

Full video of the ride

In detail of the development process, a journal paper can be read

Thanks to Silberauto and TalTech doctor of honor Väino Kaldoja, our industrial partner of the project. 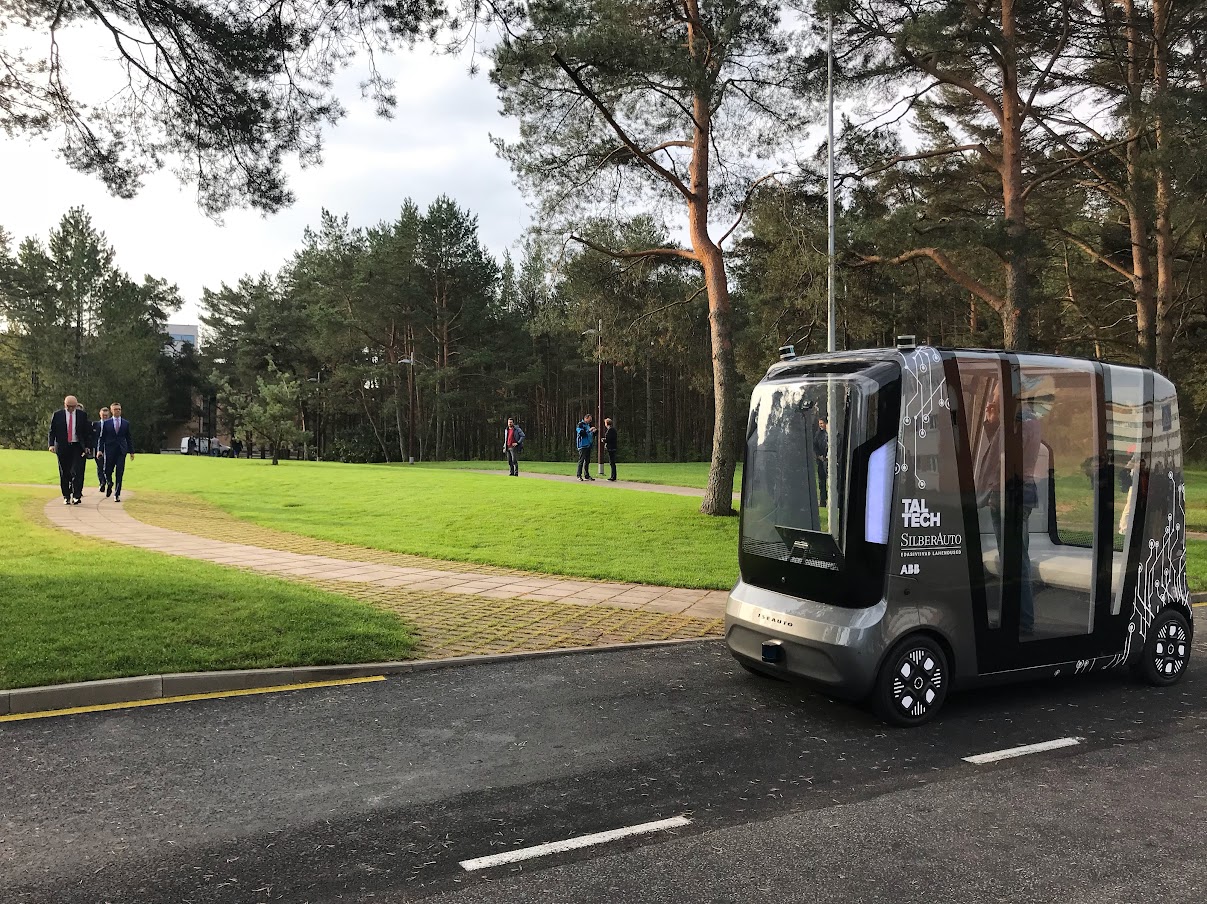 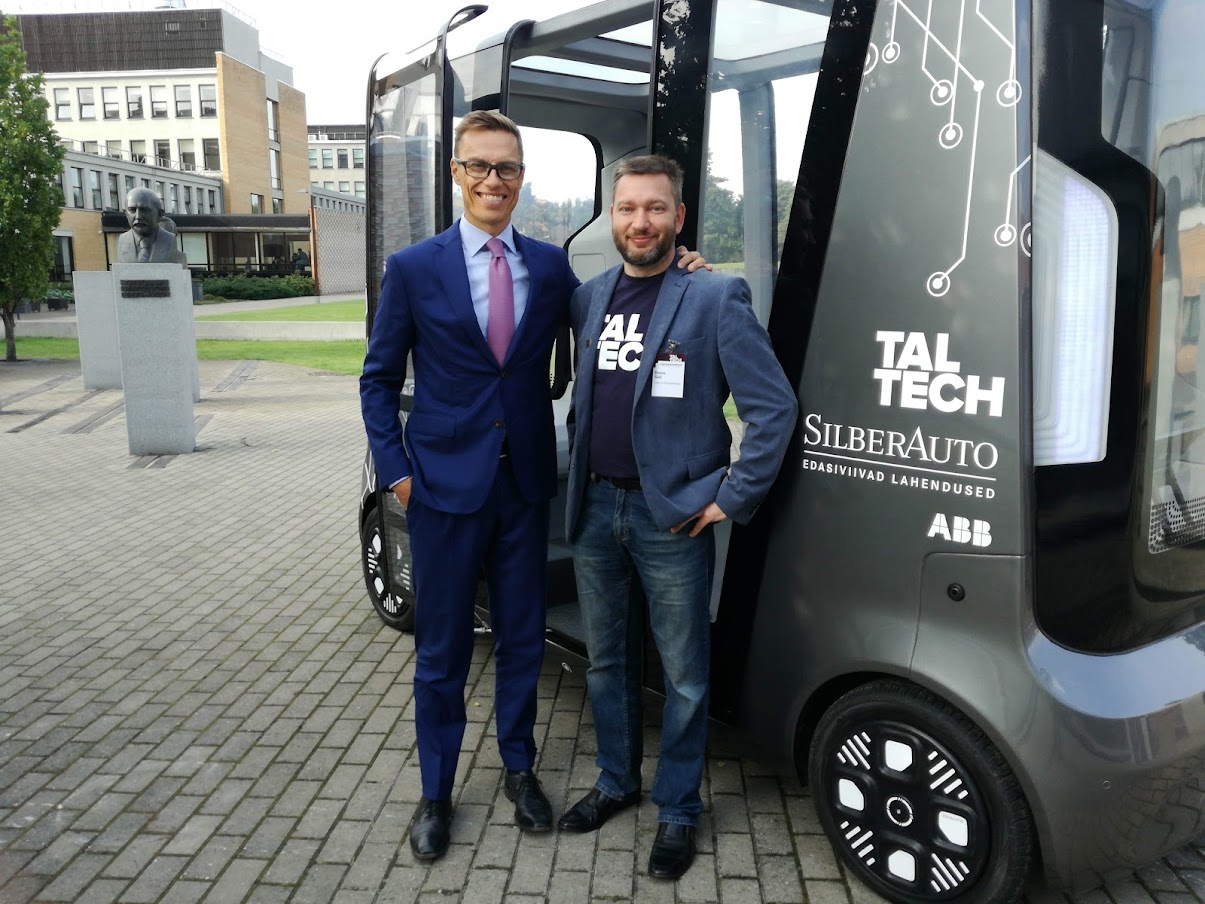 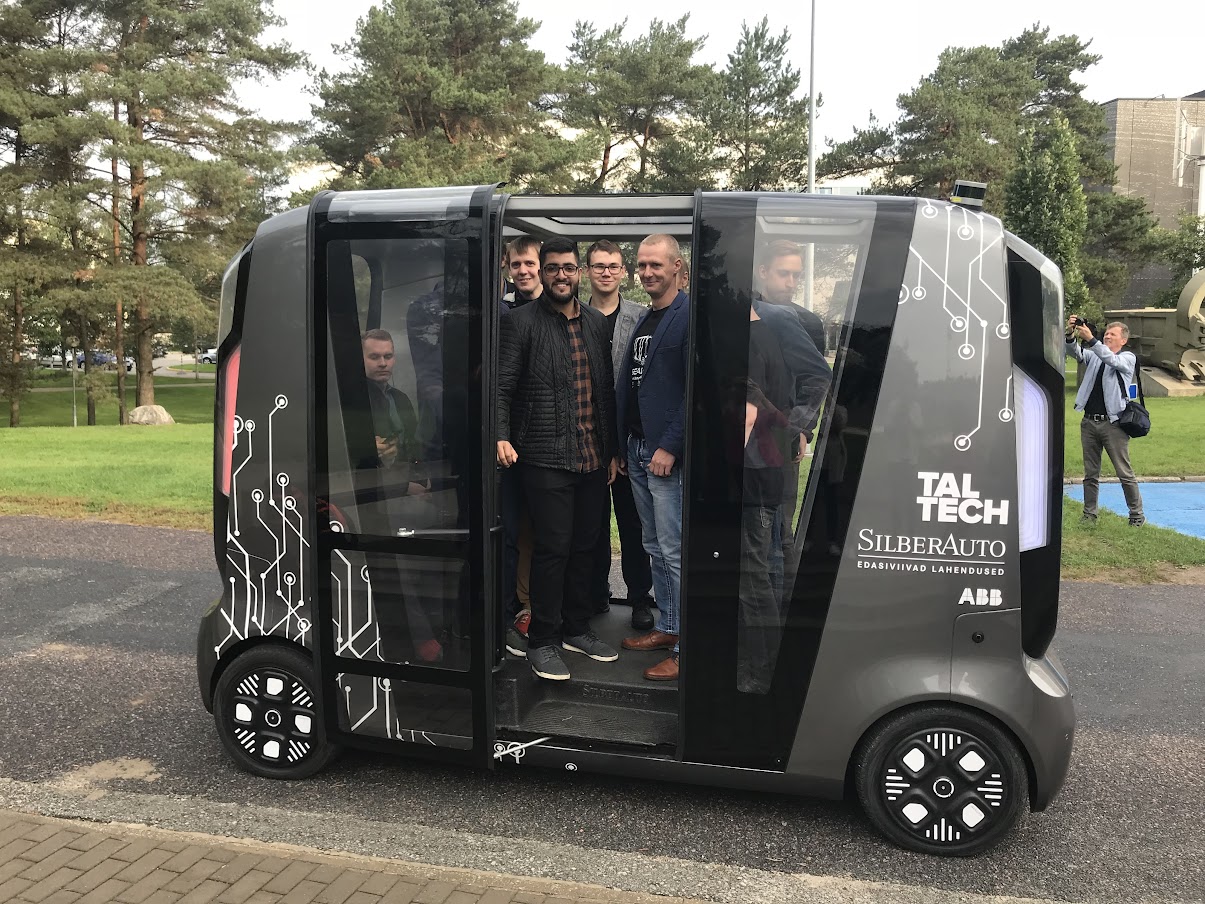 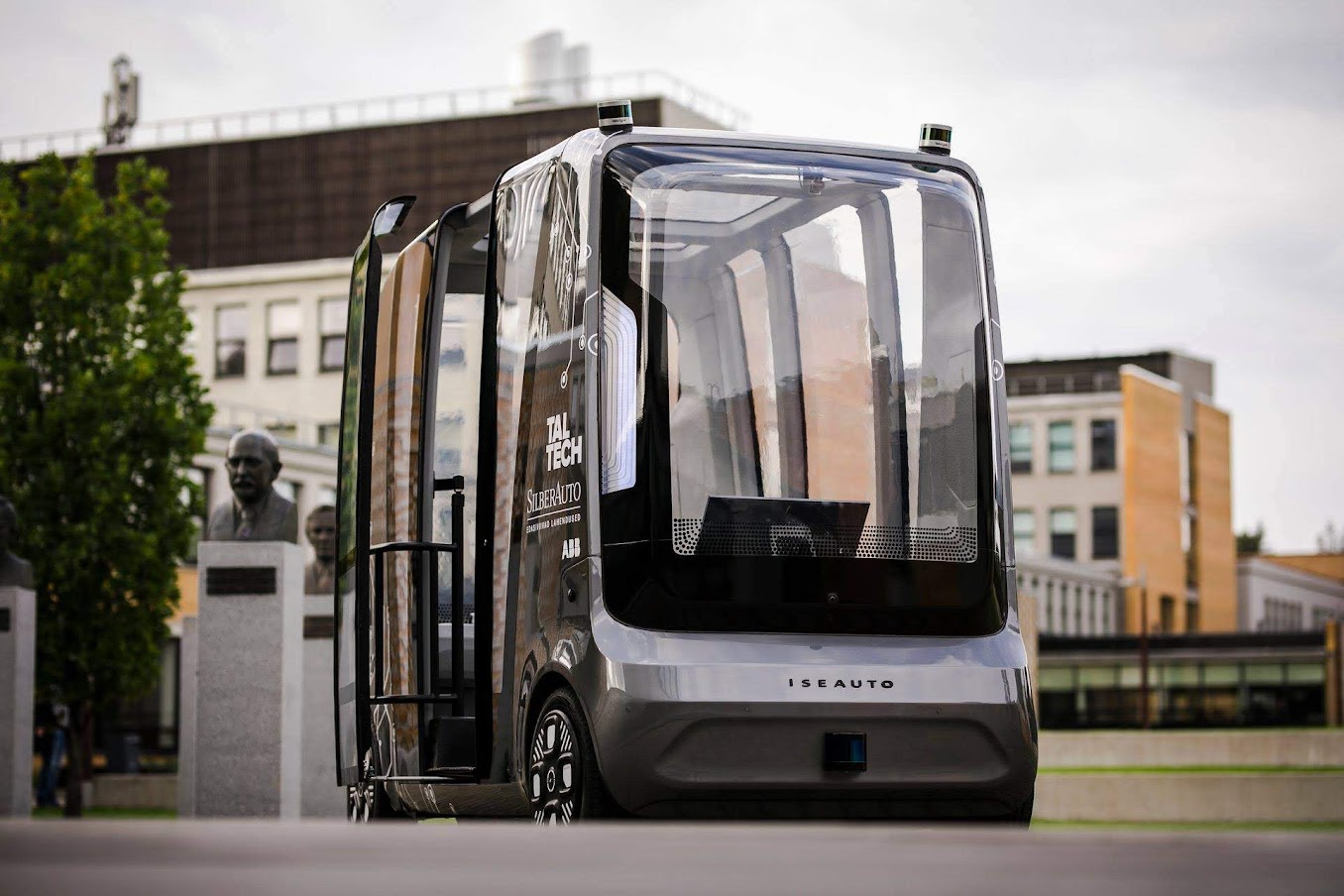 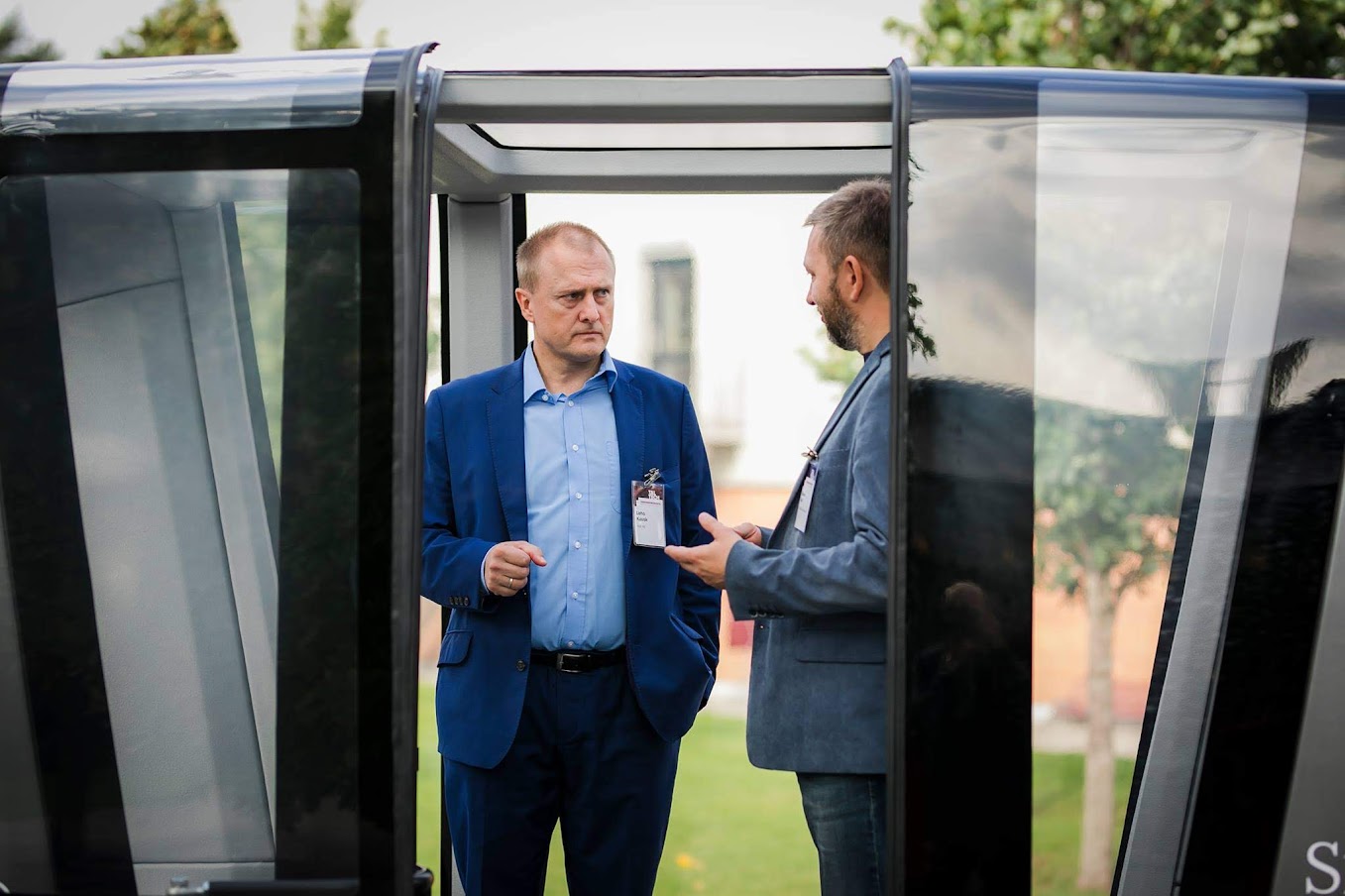